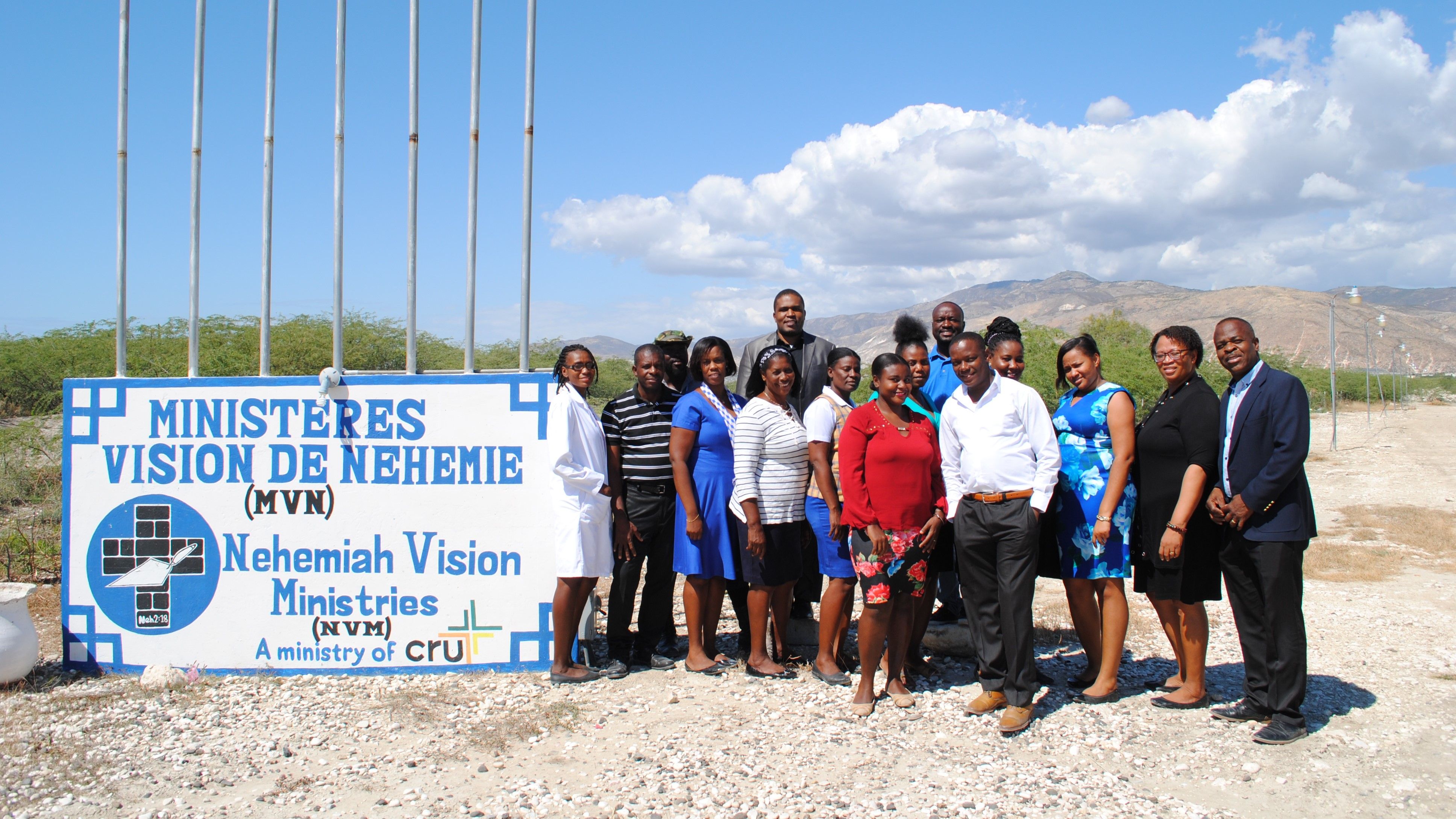 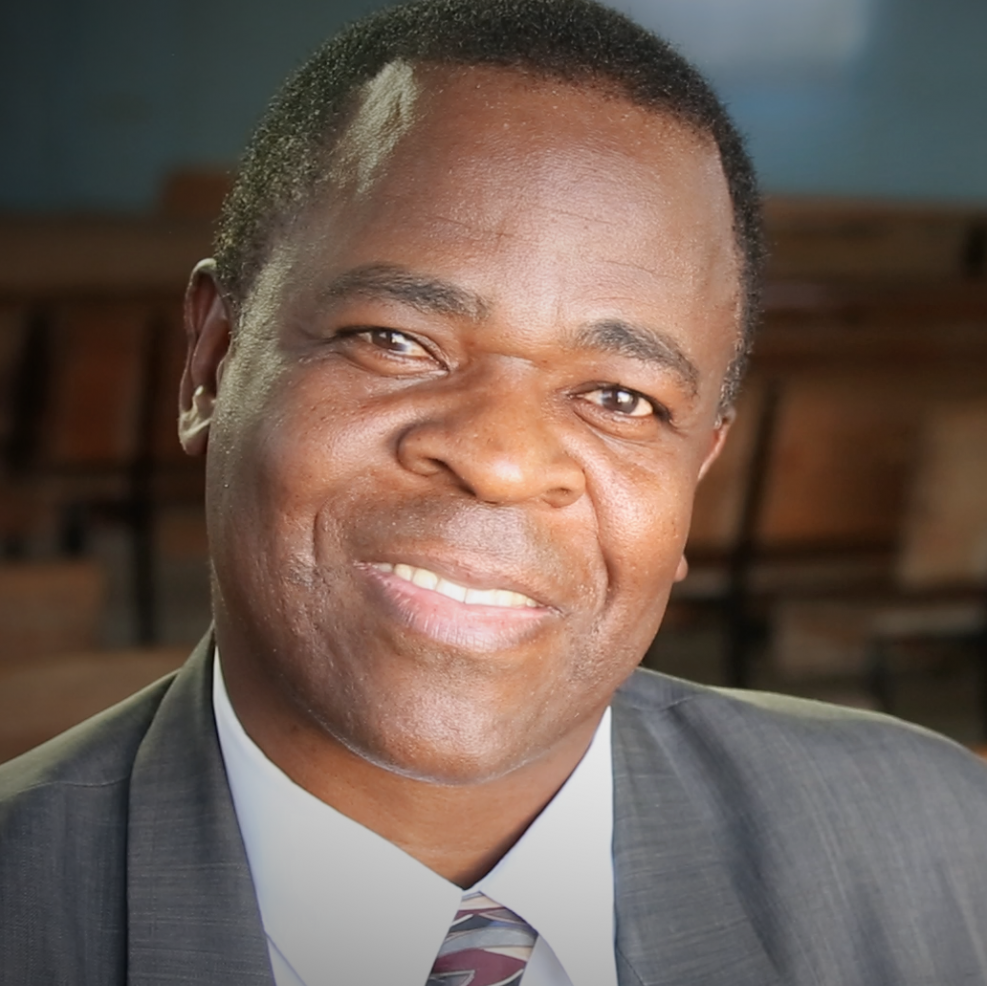 Esperandieu and Dianne followed their passion to further their education in Theology at CCFNI (Caribbean Christ for the Nations), Jamaica where they coincidentally became good friends in the second semester of their freshman year. Having  left their homeland from Haiti and Trinidad respectfully, they both worked together after graduation. Esperandieu with UNHCR -off campus-  as the camp Director (for approximately 100 plus  Haitian refugees) and Dianne when asked by the CCFNI leadership to assist Esperandieu as his administrative assistant, gladly accepted.

Esperandieu became passionate about reaching “his people- the Haitian community”  in Jamaica; with the good news, and so a church was started within that guarded camp, giving an opportunity to them (located in a military barracks) to say “yes” to to the good news and grow in their new born relationship with Christ.

A year later, Esperandieu sensed that he needed to resign from the position of camp director and commit to a higher calling  of  “husband,” when he joined Dianne Prince in Holy matrimony on August 1st, 1992.

Following that, this young couple joined the CCFNI faculty. Esperandieu served as Dean of Men and teacher while Dianne worked in administration and the “ACE” school department.

They are now the proud parents of three adult children: Nathan, Charissa,  and Lemuel.

Throughout the years, they developed a partnership with Campus Crusade for Christ working in their spare time with the Jesus Film ministry and using their evangelistic tools as an aid to present the gospel. They pursued their training with CCC in Nairobi, Kenya and became full-time staff with Campus Crusade. Upon returning to Haiti, Esperandieu served as Jesus Film coordinator, but was later asked to serve as National Director in 2000 for CCC-Haiti, for which he is still committed.

Esperandieu and Dianne both have a love for languages, which is seen when Dianne pursued French studies with “Institute de Francais” and continues to do ministry in Creole. Esperandieu earned his bachelors in Linguistics at Universite d’ Etat D’Haiti (Faculte de Linguistique Appliquee) and masters at Universite des Antilles et de la Guyane.

Although, Esperandieu’s travels in the US, Africa, Asia and Europe has been fruitful in regards to Leadership development, both he and Dianne with their children would say that they are serving the Lord to accomplish His purposes in Haiti, to bring people from darkness to light from hopelessness to eternal life.